A fun-filled evening with the whole family is in store! Check below for details on upcoming events and booking information.

You can get your tickets directly from our venues, either online or by phone or if you have any questions, such as booking us for your own venue, please get in touch with us.

And don’t forget to have a look at our previous events. 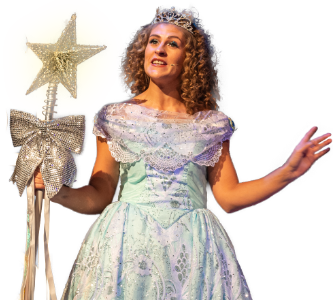 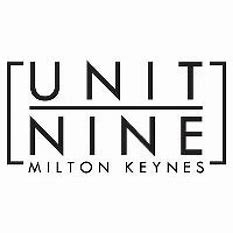 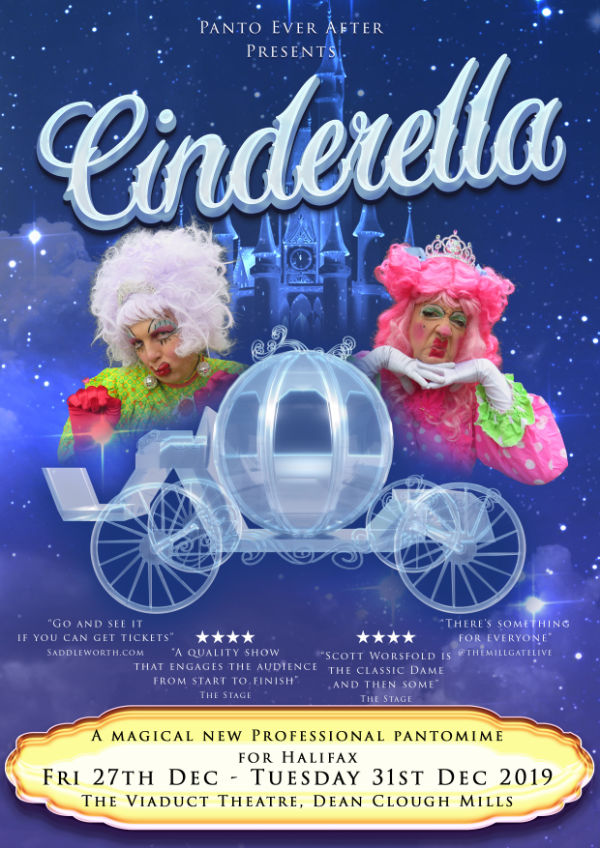 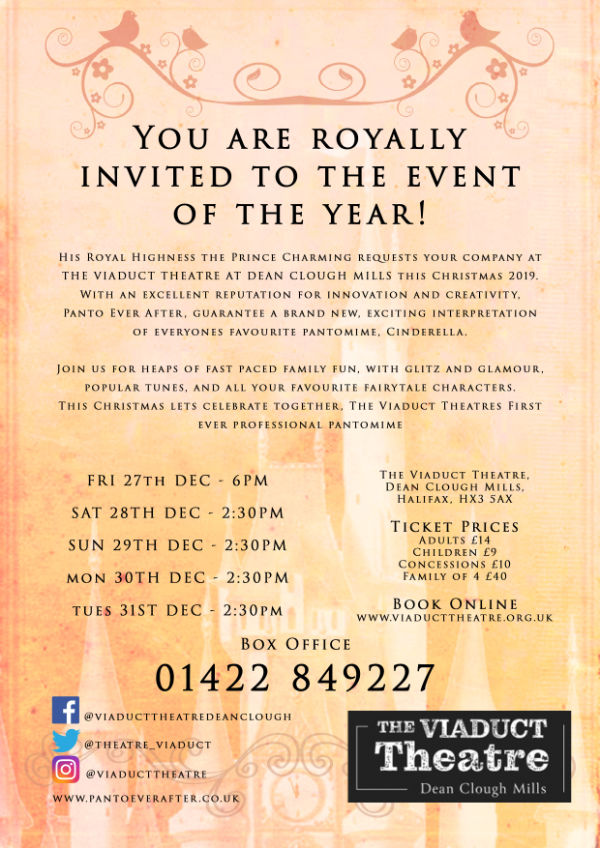 Between us, we have many years of directing, producing, writing and of course appearing in pantomimes. We like to think of this area as our little wall of fame, where we can look back on some of the reviews and comments, promo material and reactions we have received over the years from some of the productions we have been involved with.

Jack and the Beanstalk

Here was our online promotional video from Dame Trott as she tried her hand at online dating.

Here is our Fleshcreep as she tried her best to be nice by inviting the public to come and see her show online.

We have just watched Jack and the Beanstalk, it by far exceeded expectations! It was absolutely brilliant, would definitely recommend and we will return next year ! Loved it!

Loved it absolutely brilliant a must see

Absolutely brilliant show. Something for everyone, if you get the chance to see the show you really should. My little boy wanted to watch it again he loved it so much. Super cast too, huge well done to all involved

I was invited to come along to see your production yesterday with Flockton First school. It was my first panto and I loved it. The hairs stood up on the back of my neck when all the children knew all of the words to the songs. Congratulations.

If you haven’t already booked a ticket to go and see Jack and the Beanstalk,bad luck because it is totally sold out. As it 100% deserves to be. Genuinely couldn’t be a more wonderful, heart-warming and hilarious panto.

Just wanted to say that Jack and the Beanstalk was brilliant. Really funny and entertaining. Brilliant cast amazing performance. My 4 year old daughter was mesmerised. Can’t wait until next year.

The Wonderful Wizard of Oz at Darwen Library Theatre

Press interview with Fiona Egan in the Lancashire Telegraph.

BEING branded evil is not a label that is usually welcomed — unless of course, you are playing the role of The Wicked Witch of the West.

But it’s a great feeling, according to Fiona Egan, who is used to being booed off stage in the current production of The Wonderful Wizard of Oz at Darwen Library Theatre.

“I enjoy playing the baddies. It’s always good to be in character and to be hated,” said Fiona, who is also takes on the role as the tormenting Miss Gulch.

“But as well as being wicked, it’s important to be a comic as well and make sure that I don’t scare the children too much, although it’s not really that possible because I do look really scary.”

Making it hard for Dorothy as she takes a trip down the Yellow Brick Road, Fiona said she was particularly looking forward to tomorrow’s production when her own children, including her four-year-old son Jed, will be coming to see her.

“I will be looking forward to seeing my son. It will be the first time that he has seen me in panto. I am sure he will be fine.”

The mother-of-two is no stranger to Lancashire, as previous tours of New Life and The Pendle Witches for Blaize Theatre Company have taken her all round the surrounding countryside. Shakespearean touring shows have also brought her to East Lancashire.

“I love pantomime and Christmas isn’t Christmas if I am not performing in one.” she said.

Fiona is busy this season combining panto with caring for her two children, but she admitted that she wouldn’t have it any other way.

“It is a really nice cast this year and we are all there to support each other.

“I enjoy being wicked and I am looking forward to taking the production to Billingham Theatre after Christmas.

“It is hectic, but when you see the children’s faces in the audience it’s all worthwhile.”

One thing Fiona won’t be missing once the panto season is over is the application of the Chrome Cake Mac make-up used to make her green.

“When the show is over, I struggle to get the make-up off.

“I am constantly walking around with a green tinge to my face, having to have another wash to de-green myself.”

The Wizard of Oz